Jack Pachuta is a mysterious guy. Since a dark and stormy night in 1982, he's authored and facilitated murder mystery events for clients across the United States. Plus, he sells his complete murder mystery party kits around the world via his websites.

In his alter-ego as a speaker, trainer, and consultant, he combines his mysteries with unique learning experiences that focus on team building, goal setting, sales, and communications. He conveys key skills in non-threatening, fun-filled programs. 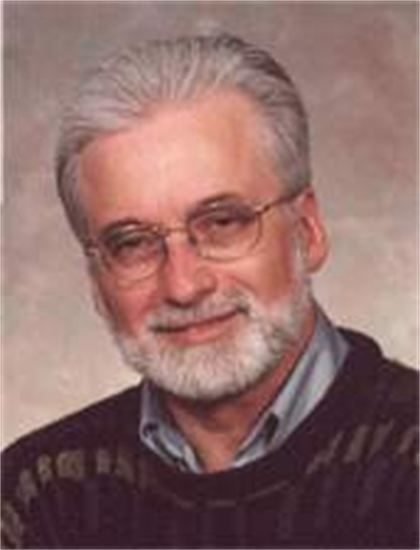 An inveterate games player, Jack enjoys the challenge of solving puzzles and weaving together facts and details into memorable, entertaining experiences. He regularly conducts mystery writing boot camps where he shares his unique insights about developing and facilitating murder mystery parties.

An artist specializing in monoprints, Jack is a member of the Cedarburg Artists Guild and the League of Milwaukee Artists. His work has appeared in galleries throughout southeastern Wisconsin.

Jack met his English wife, Renira, over breakfast in Portugal while they were both living in Germany. They now have two daughters, a cat named Zoe and a house bordering a Christmas tree farm near Lake Michigan where Jack maintains his subterranean world headquarters. (Some people call it his basement office.)

Other websites from Jack Pachuta

www.mysteries-on-the-net.com - Host Your Own Mystery Party

www.writeamystery.com - Write Your Own Mystery Party